To create improved crossbred in the field level of the state, the Deptt. of ARD is procuring 54 no. of Exotic Yorkshire breed of pig which will be multiplied in the Govt. Pig Farm and offspring will be distributed among the farmers through the Departmental Schemes.

To ensure augmentation of milk production and generating self employment in Tripura, Tripura Livestock Development Agency, Govt. of Tripura has initiated a programme on induction of Non-pregnant heifer. The total targeted beneficiary is 240 nos. and during 2019-20, 50 no. of beneficiaries have been covered.

The Scheme is to promote setting up of modern dairy farms for generation of more clean milk and doubling the farmer’s income and provide infrastructure mainly for unorganized sector which are the eligible activities with the provision of credit linked back ended capital subsidy which shall be released subject to availability of fund. During January’2020, this Scheme is started with the distribution of 21 no. of milch cow with calf and the Scheme is going on phase manner. 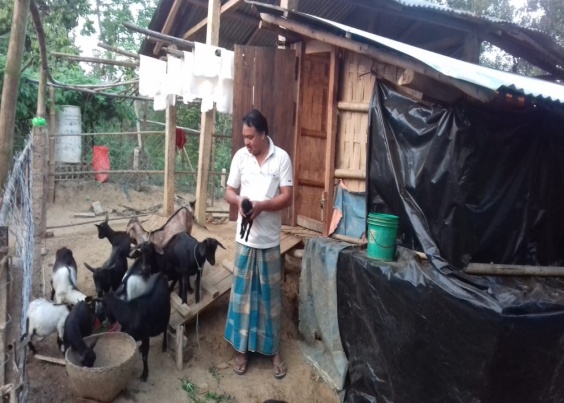 d) Layer farm (20,000 nos bird capacity) of Sri. Swapan Debnath,Golaghati, Bishalgarh. This farm has been established by a team of Entrepreneurs with their own capital investment. Now daily egg production is around 15000 to 16000 nos. 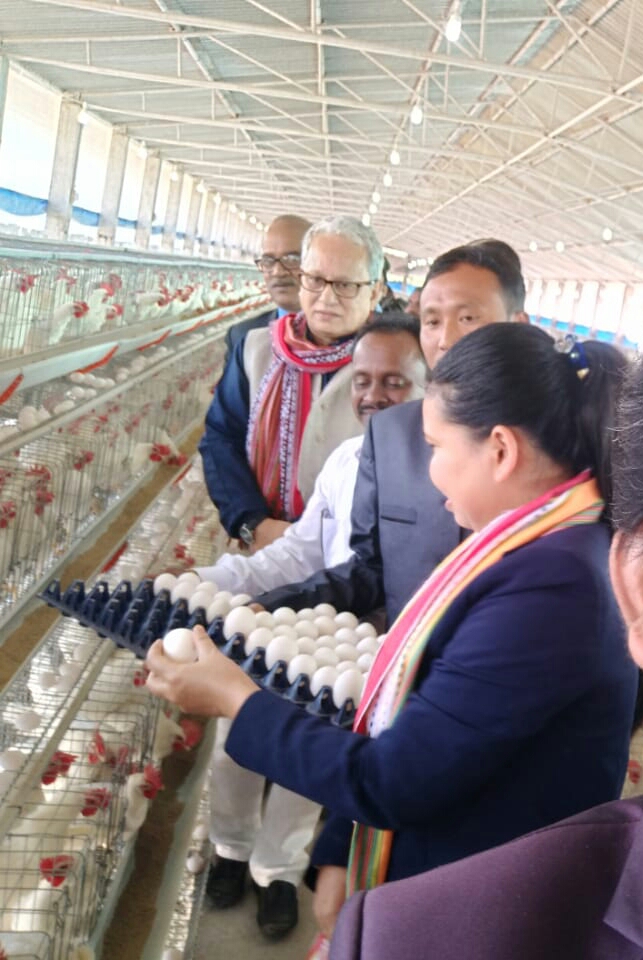 Moringa leaf can be treated as very good source protein rich feed supplement for  livestock.Thus a new approach on Moringa [ Sajina] cultivation has been introduced in the departmental farm complex of ARDD with a view to further proliferation of the same in the farmer’s field of the State.

f) During 2020-21, for augmentation of milk production, Artificial Insemination programme by “Sex Sorted Semen” has been launched by the Dept. under MUKHYAMANTRI UNNAT GODHAN PRAKALP. Now the programme is going on.

g) KADAKNATH Poultry Breed is introduced in the Govt. Poultry Farm during the month of Dec’2020. Its meat is valuable medicinal point of view. 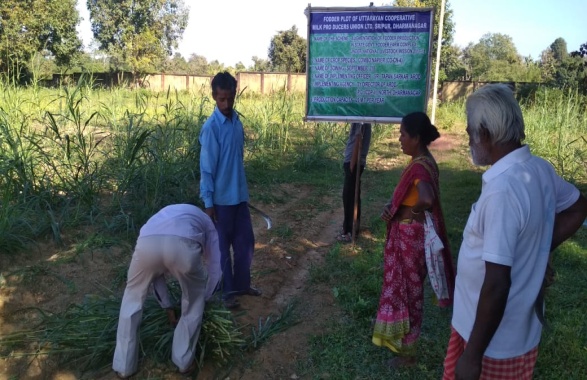 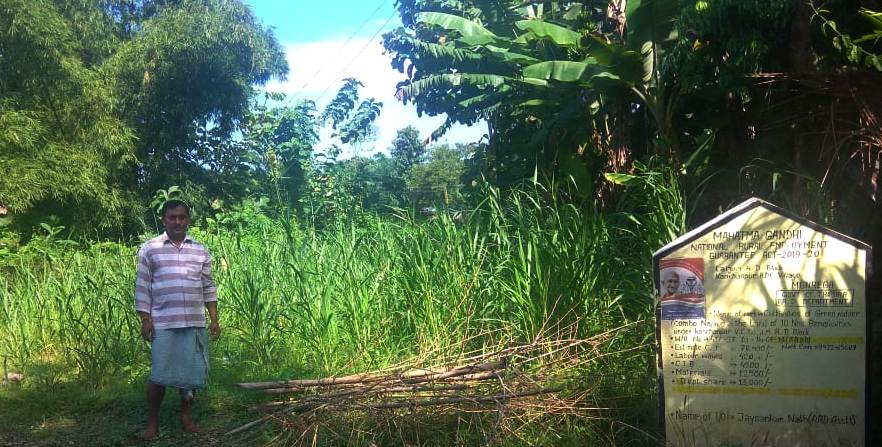